David Freese came to the St. Louis Cardinals when they traded a postseason hero coming off the worst year of his career. On Friday he'll reportedly leave in the same way, with a couple weeks of trade rumors culminating in a move that will reportedly send Los Angeles Angels center fielder (and frequent Hot Stove League trade target) Peter Bourjos back to the Cardinals in return. Freese could start at third for the Angels, while Bourjos seems set to take on a larger fourth outfielder role than he has in recent years as Jon Jay's platoon partner and the designated defensive replacement.

Bourjos is almost too good for that role—he should turbocharge Jon Jay's offseason conditioning program, if nothing else. Since losing his job to Mike Trout, which I can't really blame him for, Bourjos has hit .248/.312/.347, numbers that left him above average when Baseball Reference's evaluation of his defense and baserunning were factored in. He'll be 27 years old in 2013, so that below-average defensive performance in a small 2013 sample shouldn't concern you. 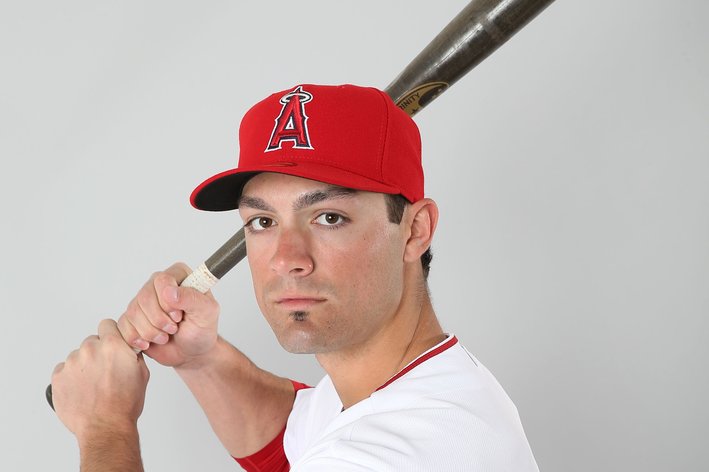 Randal Grichuk won't change your opinion about this trade either way, but he's definitely worth talking about.

The Cardinals send along Fernando Salas in the deal; your opinion of his talents at this point doesn't mean much, since it was clear all last season that the Cardinals have no plans for him at all. In return they get Randal Grichuk, a surprisingly interesting power-hitting outfielder. (Check the sidebar link for more details.)

David Freese is the reason people say "We'll always have Paris" and mean it. He's from St. Louis, he's a literally unparalleled World Series hero, and what he does for whom in his thirties doesn't really matter at all. When his career's over he'll come back and he'll never have to pay for another toasted ravioli in his life, and that's great.

[ed. - Derrick Goold informs us that the Cardinals are also sending unlamented departee Fernando Salas to the Angels, and will receive outfielder Randal Grichuk from Los Angeles as the other players in the deal. Grichuk, suprisingly, is an actual bona fide prospect, a right-handed outfielder who mostly appears in right field, though he has played some in center.]