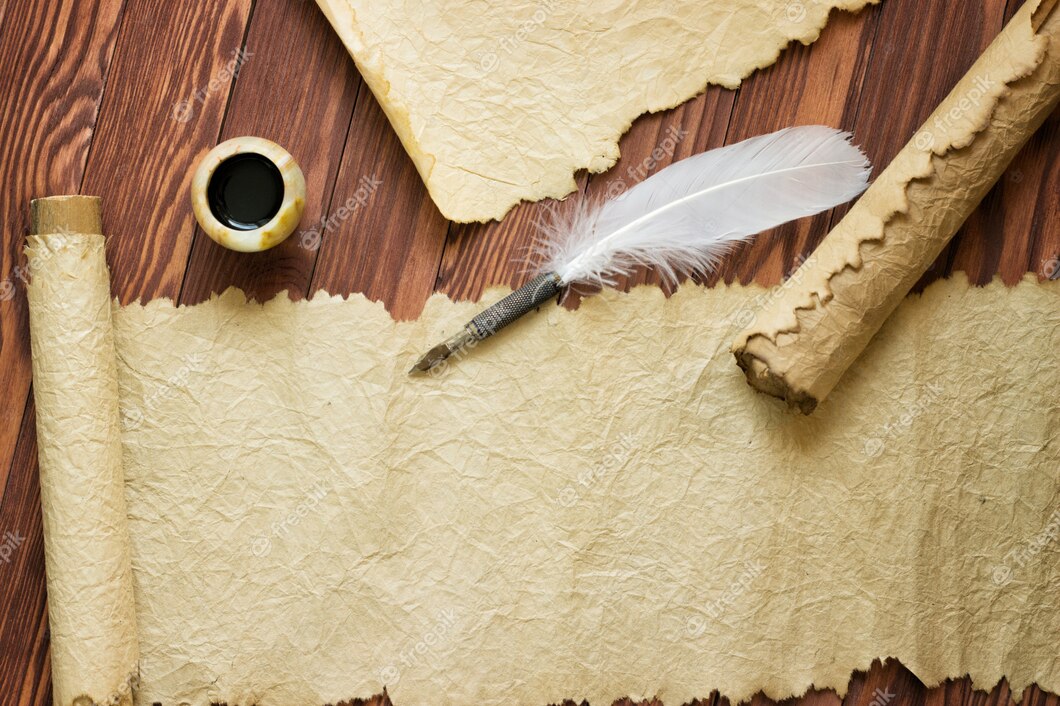 There are 6 categories of luxury tax:

Tax_plus1 is the most simplistic in that it is a standard-bearing percentage and can be repatriated to all eligible teams below Tax_plus1.

Tax_plus2 has a variable percentage dependent on the number of (Division/Conference/League) teams that are in category that year. The percentage goes up the fewer eligible teams within the tier and therefore down when more teams enter the tier. Funds can be repatriated to all eligible teams below Tax_plus3.

Tax_plus3 also has a variable percentage dependent on the number of teams in category that year. The percentage goes up the higher the number of eligible teams within the tier, relative to Tax_plus1 + Tax_plus2. Tax_plus_3 funds can only be repatriated into Tax_minus1 or into the Competitive_rewardPool.

*** If for instance there are more than 50% of teams in the Tax_plus categories, the tax numbers would be going down, not up ***

The Tax_minus categories are a bit more novel in that there are repatriation conditions for receiving funds.

Tax_minus3 receives a lesser percentage of funds with funds being distributed across lower tier Free Agents and all arbitration eligible players. Distributed funds are based on a winning to payroll coefficient, with any remaining funds being returned to the Competitive_rewardPool.

Tax_minus2 receives a further lesser percentage of funds, distributed across arbitration and per-arbitration players (but not Free agents). Some Competitive_rewardPool overflow applies.

Tax_minus1 may very well be minor league teams and has roster restrictions as to the number of Free Agents that can be acquired above a certain salary number. Redistributed funds are more loosely distributed across all or arbitration and pre-arbitration salaries based on winning co-efficient with a much lesser percentage potentially repatriated to the Competitive_rewardPool.