Unless you’ve been living under a rock, you know MLB is currently on strike — the league’s first since 1994-95. There’s no telling whether this stoppage will cut into the playing season like the previous one, but things are looking dire right now. 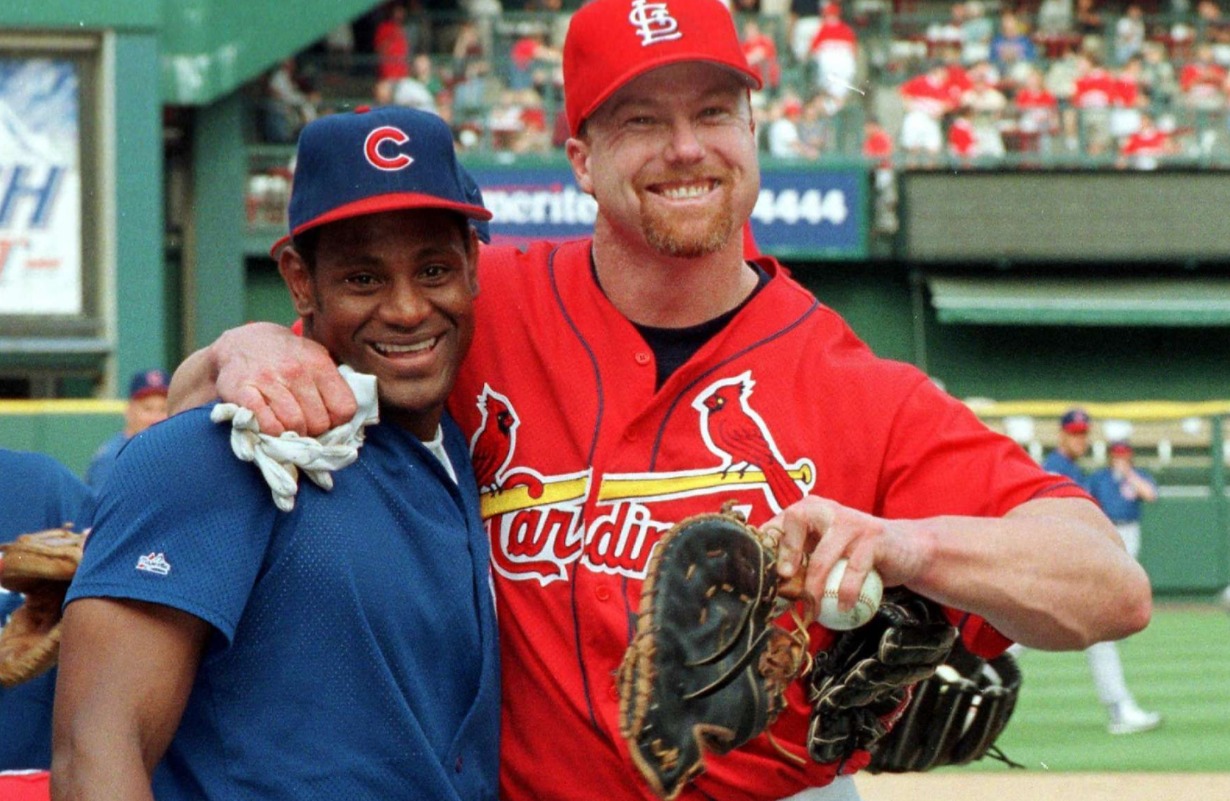 No free agency. No transactions. No team meetings. No baseball to bet on online. And for our own sake, nothing to write about!

For that reason, we wanted to turn back the clock and look at the last work stoppage, knowing full well many of our readers were either not born back then or have little recollection of the events. However, almost any baseball fan is aware of the narrative that ensued shortly afterward.

Baseball "died" popularity wise — until a certain Cardinal named Mark McGwire helped revive the sport, alongside Sammy Sosa of the Cubs and a little drug called steroids. The home run race between the sluggers is credited, by journalists and fans alike, for saving MLB in its post-strike slump. But how much of that is truth and how much is revisionist history?

That’s the subject of our article today. We’re revisiting MLB the last time it went on strike (and the aftermath of it), plus seeing St. Louis affect on the situation or not. 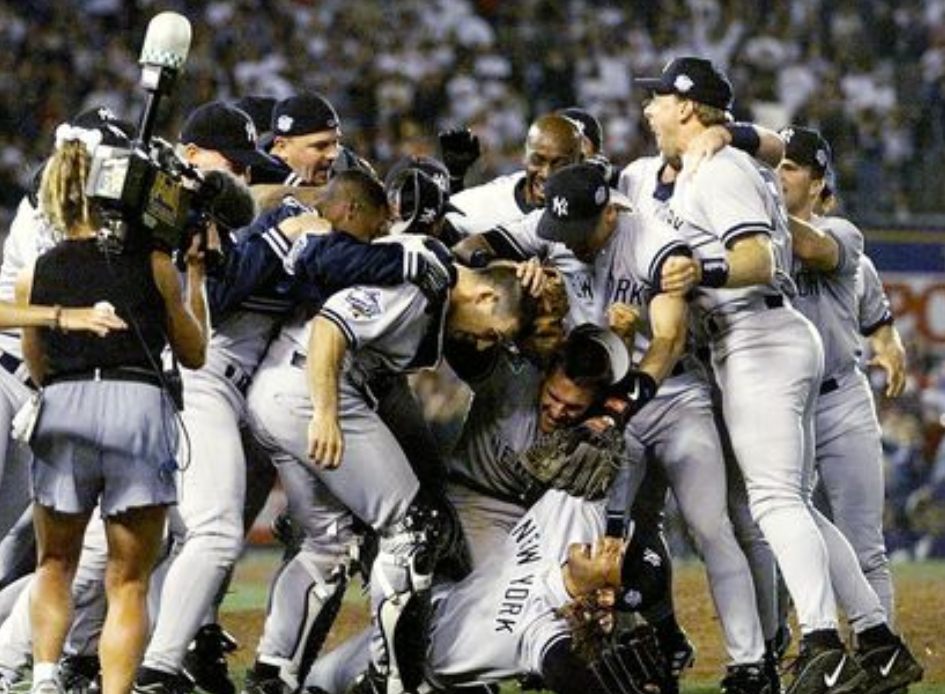 It’s tough to definitively measure MLB’s popularity 25 years ago. But perhaps the most objective way to measure it is via game attendance and TV ratings. Therefore, that’s where we should start to see whether MLB was even "dead" to begin with.
MLB played a complete season in 1993 before stopping in the middle of the 1994 campaign (which ended up getting the World Series cancelled outright). During the 1993 year, average attendance per game league-wide was 30,964 — which at the time, was the highest recorded in history.
In 1996, the first full year back from the stoppage, MLB average attendance did slump to 26,509. That’s about a 4,500 drop-off in attendance. But that figure climbed to 27,876 in 1997 before reaching 29,030 in 1998, the year both McGwire and Sosa were chasing the home run record.
Therefore, MLB attendance grew almost the same amount from 1996 to 1997 (before the McGwire-Sosa theatrics) as it did in 1997 to 1998 (amid the home run race). To us, it’s tough to say Sosa and McGwire were directly responsible for the 1998 bump since things were trending up anyway.

Unlike attendance, there’s no per-game average for TV ratings year-by-year for MLB (at least not any that we could find). So this one is more tricky to measure. Still, we can look at MLB World Series TV ratings to baseline the sports popularity. It makes sense because this is when TV interest in baseball peaks anyway.
In 1993, the decisive Game 6 World Series clash between Toronto and Philly was watched by 29 million people on television sets. That’s a solid number given neither team is from a huge market like New York or Los Angeles, for example.
But in Game 1 of the 1995 World Series (the first since the strikeout), a showdown featuring Atlanta and Cleveland reached 28.9 million viewers — almost identical to the previous World Series clash (and the title wasn’t even on the line in this game either). Here again, neither Atlanta or Cleveland are large markets.
How dead was MLB really when World Series ratings remained consistent before and after the lockout? But here’s the real kicker: the 1998 World Series set the record for lowest TV viewing in World Series history.

Admittedly, that year featured the Yankees sweeping the lowly Padres to win it all. A bad matchup surely contributed to the bad number, but still, where’s this evidence of McGwire and Sosa "saving" the league? As far as we can tell, the sport didn’t receive any major jump in attendance or TV ratings.
The only thing that seemingly grew because of McGwire and Sosa were the size of players' bodies/heads (thanks ‘roids) and the number of newspaper articles about this historic race. That hardly constitutes "saving baseball" to us.