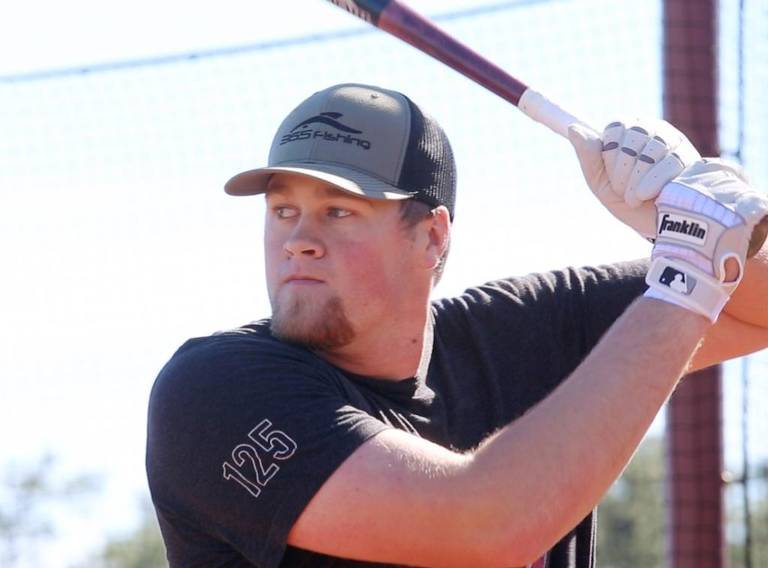 St. Louis Cardinals 2016 fifth round selection Walker Robbins is from our area in South Mississippi. We caught up with him last week to do a profile on his pro career to date. Included in the link is an article + video on the former two-way star who originally signed with Mississippi State.

Leading up to the draft some teams liked Robbins as a left-handed pitcher (who throws in the low 90s) but the Cardinals decided to move him from first base to left field. He has struggled in his first two years, but he discusses what the Cardinals have told him about pitching HERE.

And HERE is the link to the video.

Feel free to shoot me a message if you have any questions about Robbins. We covered him quite a bit during his high school days.