I'm just going to warn you upfront: this is stupid. There is no way that Carlos Martinez's hairstyle affects his pitching. That said, I am going to fulfill my civic duty and use #math to settle this raging debate surrounding El Gallo's hair.

To begin I separated Martinez's 18 starts on the year into four categories:

I defined normal haircuts as anything looking similar to this: 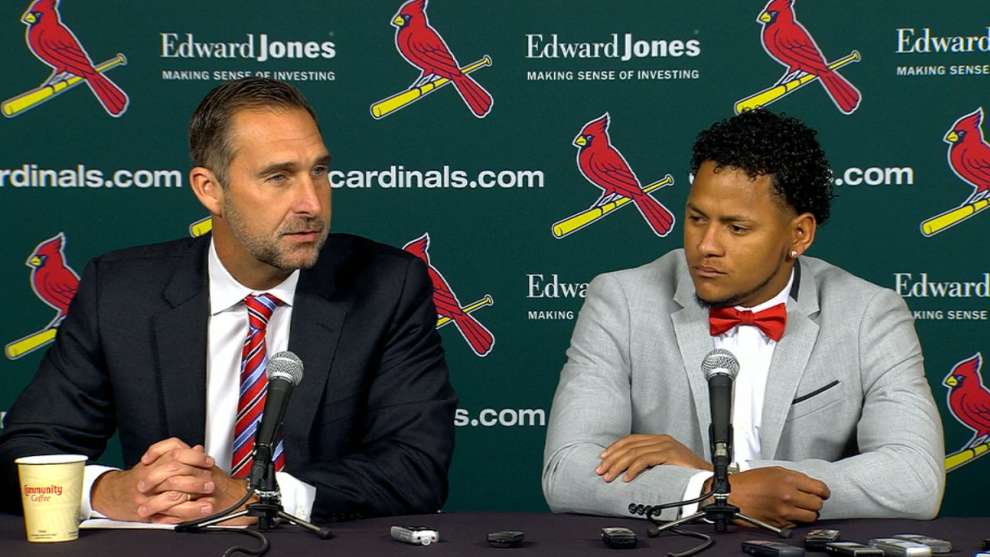 While styles such as his extensions (no, not the one with two team options) and his recent blue hair were considered special. 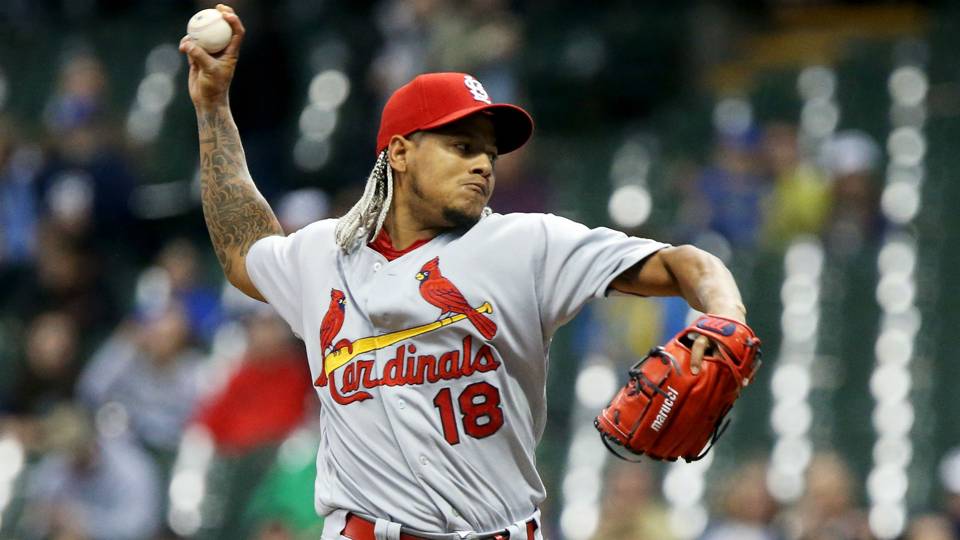 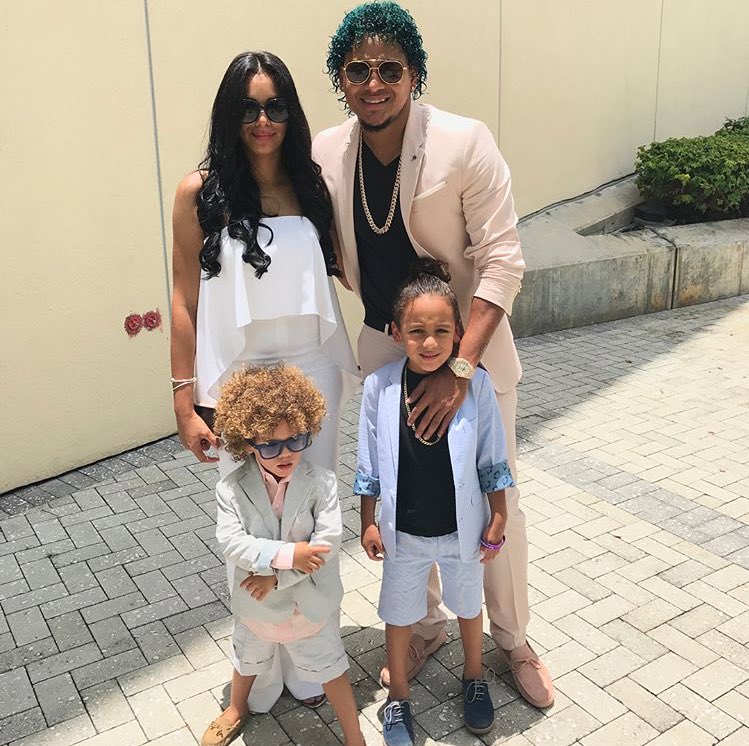 Technical note: these four groups can be overlapping. For example, Martinez's April 9th start against the Cincinnati Reds fell into both the "starts immediately after getting a new haircut" and "special haircut" buckets.

Now, some of you may look at this table as evidence that Martinez's hair indeed has something to do with his performance on the mound. But there is a reason I included the "innings" row. We are dealing with freakishly small sample sizes here. Are you really going to cite 17.1 innings as proof that Martinez struggles anytime he changes his hairstyle?

There is a way to combat for these sample sizes, however. It's by no means a perfect method, but what I did was a quick mathematical trick to make our data a bit more reliable. We know that pitching stats–like all stats–will stabilize once enough innings, plate appearances, or anything of the like are accumulated. If we make the assumption that Martinez's 609 big league innings offer us a pretty good idea of what quality of pitcher he is, we can use his career numbers to supplement his hairstyle splits.

If what I just said sounds like it was written in a foreign language, allow me to explain. Say you consider 200 innings a stabilization point for the metrics in the table above. Martinez has logged only 17.1 innings in outings directly after getting a new haircut. That means to reach 200 we would add 182.2 innings of his career numbers to find a weighted average.

For the sake of scientific correctness, I also adjusted Martinez's career stats to account for the 2017 run environment he currently pitches in. Here are what his stats look like at the aforementioned 200 inning mark:

Already we can see the average gaps between the after/not after a haircut and normal/special haircut classifications decrease by 1.47 and 2.22, respectively. But what if we want to go further? I tacked on another 150 innings using Martinez's career statistics, bringing us to a total sample of 350.

How about another 150? Here is the table updated at 500 innings:

Sky Kalkman ran an article at Baseball Prospectus a while back that found a big difference in the reliability of ERA estimators (i.e. FIP, SIERA, etc.) once you eclipsed the 600 inning mark. So with that in mind, I added another 150 frames to take our grand sum up to 650.

We have essentially lost all meaningful contrast between our differing-hair Carlos Martinezes.

So just to recap: