Major League Baseball's First Year Player Draft begins tonight. Every year, war rooms are tasked with evaluating over a thousand amateurs, hoping the needle in the haystack, the rare MLB draft pick that blossoms into a star, falls into their laps.

Any system that claims 401 players from various high schools and colleges are superior to Albert Pujols is obviously flawed. Like clockwork, Monday morning Sam Bradfords (please don't hurt me, Rams fans) look back on the player that made 29 front offices look like idiots.

One team always feels the pain from these cases more than the rest. Take the White Sox. With the 112th pick in the 2000 MLB Draft, the southsiders selected Alvin Jones, an 18-year old right-handed pitcher out of Seguin High School, sandwiched between San Antonio and Austin. Fast forward to June 3rd, 2004. Jones' career was already dead. It had ended in 2002 after three years in rookie ball with an 8.39 ERA and more walks than innings pitched. On that same day, an age-21 catcher made his MLB debut, going 2-for-4 with a double while gunning down the first of many runners. Yadier Molina was the 113th pick.

The Cardinals, like every team, have been on the other side of this narrative. So in the true spirit of online sports blogging, I'll play the "what if?" game. What if the Cardinals were perfect robots that used an exact method to practice an inexact science? Here is a team of the greatest players to fall one pick after the Cardinals.

Wynegar was a defense-first catcher who nailed 40% of would-be base stealers in an era where baserunning reigned supreme. According to FanGraphs, his career defensive value is 123.1 runs above average. An All-Star in his first two seasons, Wynegar is one of the 50 greatest catchers of all-time according to Baseball Reference's JAWS leaderboard. (He also retired with one of my favorite statistical rarities: a higher OBP than SLG.)

Cardinals pick: Paul Coleman, OF (Never played in the majors)

The Cardinals should probably have drafted Frank Thomas instead. Just look at what happens when you search Paul Coleman. 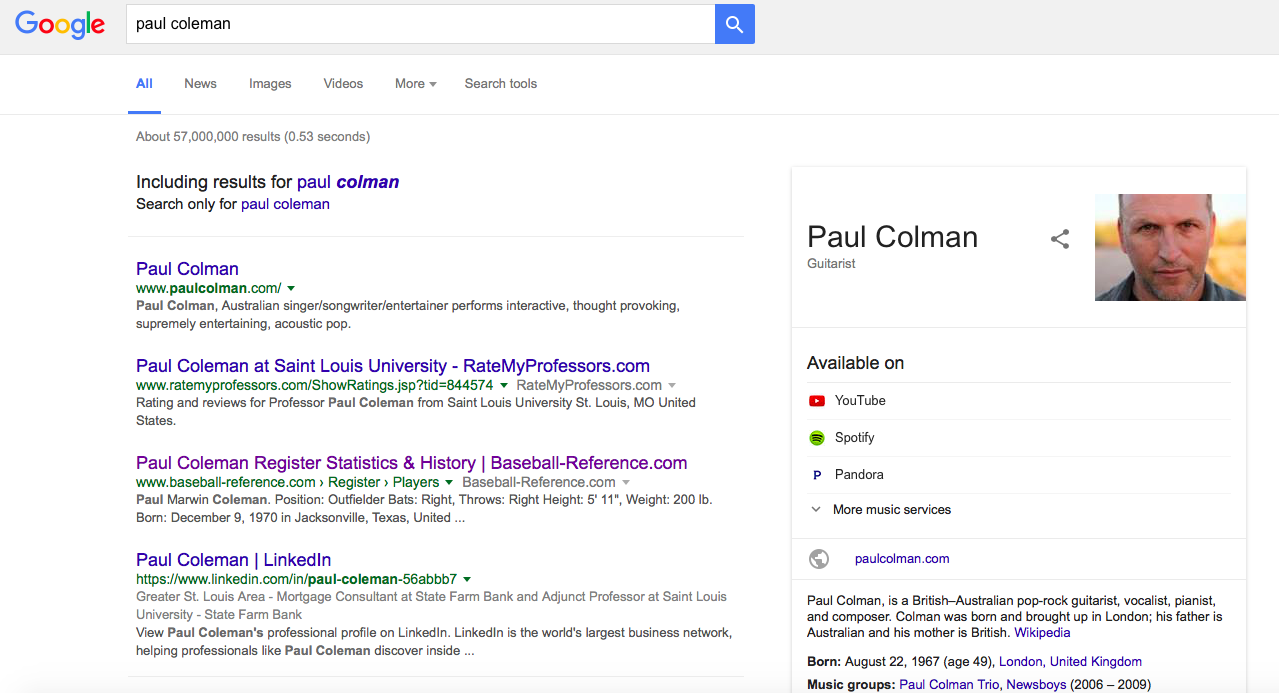 Bell made two All-Star teams and won both the NL Gold Glove and Silver Slugger awards at shortstop in 1993, a feat only five Cardinals have accomplished since. (Molina, Pujols, Edmonds, Rolen, Renteria) As if this pick couldn't hurt any more, Bell was the key asset Minnesota dealt for Bert Blyleven, the man who won Game 2 of the 1987 World Series.

Yeah, this is a copout. The product of Miami Dade College moved up to the 19th round the following June, where St. Louis took Polanco at pick #530. Eight years later he was traded to Philadelphia in Scott Rolen deal and four years after that the Cardinals downed Polanco's Tigers for the 10th world championship in franchise history.

The high school shortstop from Bellflower, California took his chances when he declined to sign with the Brewers, instead going to play at Georgia Tech. The decision payed off. Boston selected Garciaparra 12th overall in 1994 and the rest is history for the six-time All-Star.

Just think about the possibility of a McGwire-Belle duo at the heart of the lineup. Also: could you imagine if a Cardinal did this?

One of the 25 most valuable center fielders to ever play, Lynn was actually redrafted three years later by the Red Sox in the second round. If it makes you feel any better, the Cubs chose Darrell Turner a pick ahead of Lynn in 1973. Still, it's a shame the Cardinals missed out on the man who would have gone down as the second greatest Lynn in Cardinals history.

I could say something remotely informative but the Cardinals have to be feeling pretty sour about taking Larson over Lemon.

Come on, it was worth a shot.

I was shocked to see that of all the legendary pitchers to ever take a mound, none of them were drafted one pick after the Cardinals. Fernandez was taken fourth overall by the White Sox in 1990, when the Cardinals turned three first round picks into a mere 5.3 bWAR. His best season was 1996, when his 138 ERA+ led him to a sixth-place finish in the AL Cy Young voting. He signed with the Marlins as a free agent that winter and posted an ERA+ of 117 in 64 starts for Florida, including a gem to clinch the 1997 NLDS over the Giants en route to the title.

There are only two things you need to know about J.J. Putz:

And now for five honorable mentions. (These aren't the five best players that just missed the lineup, they're just noteworthy guys I stumbled across in my research that were selected one pick after the Cards.)

Hopefully you are reading this and the Cardinals just nailed their 16th round pick with some random guy who makes it. Maybe he never even reaches the bigs and a perennial All-Star falls into the Tigers' lap.

I suppose only time will tell.