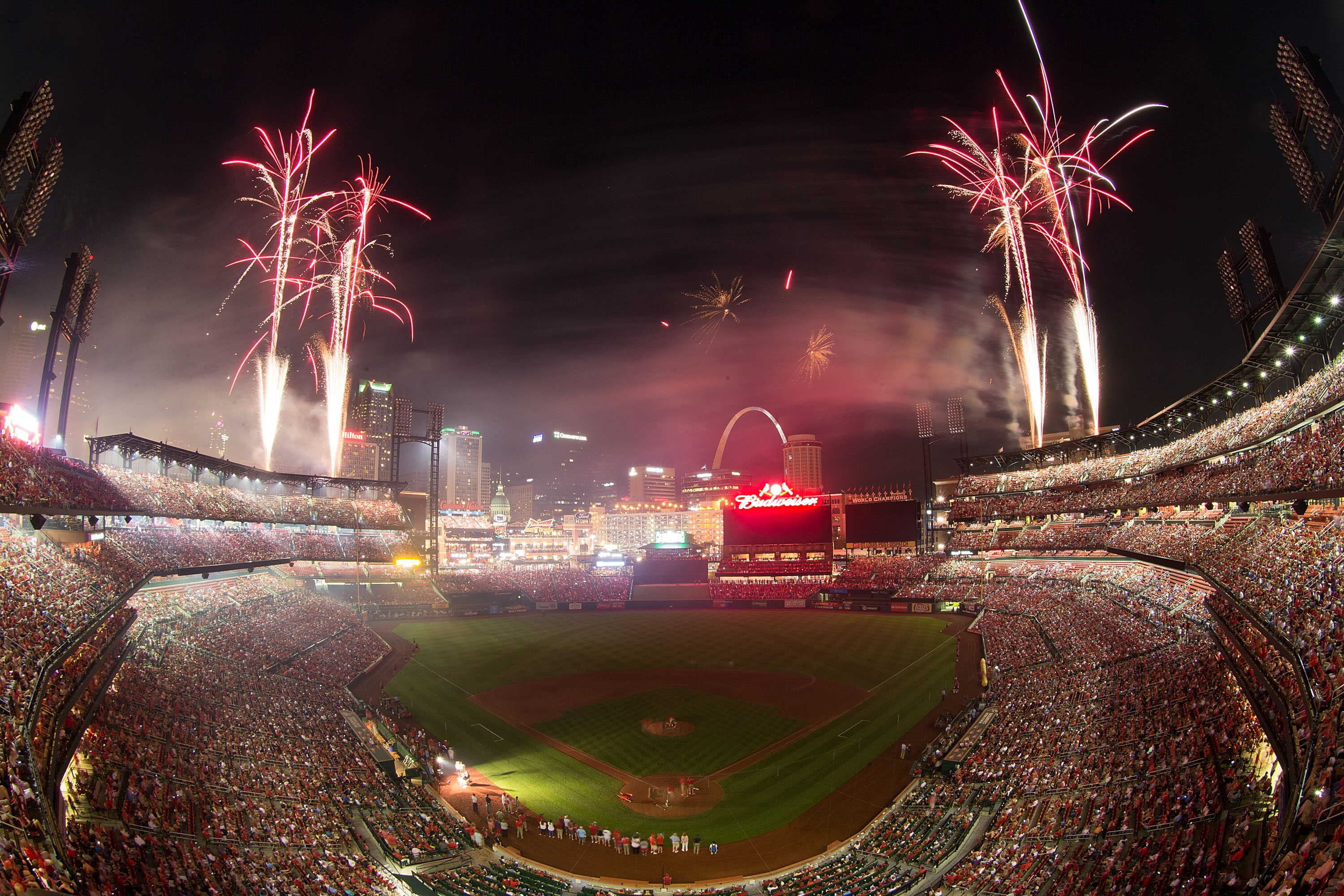 Soon there will be fireworks and loud noises, the din of a white collar battle, the frenzied adjustments of the game’s elite as they process the effects of StatCast, defensive shifts and the huge influxes of high quality international talent.

Before those fireworks, I hope to do a flow chart of potential roster moves. There seem to be so many potential avenues for upgrade, that actually mapping out the process might inform how we value the individual decisions.

Since that project isn’t yet more than a hope, here is what I believe will be my choice offseason:

We only have so many outfield spots. Stanton costs money; Yelich, prospects. I’m choosing Yelich because what are we actually doing? We’re consolidating our player assets and Yelich offers the best opportunity to fill a giant hole at the cost of players.

For the next few offseasons, there seems to be no shortage of high end players to spend money on. If we don’t end up spending on Darvish or Donaldson, there will be a whole frenzied offseason to find a money holster for DeWitt’s change.

If reports of the Marlins "shocking" demands are true, it’s possible the same calculus that overvalues Stanton, undervalues Yelich. I think we all came into the offseason with a willingness to overpay in value to increase our 2018 upside, but the Marlins would have to really be pulling an Amaro to so significantly overvalue all of their assets. There’s a trade here to be had and if not, we should have a pretty good indication of why.

In an outfield of Fowler, Yelich and Pham, it doesn’t really matter who plays where. Maybe Matheny can keep everyone happy with a healthy dose of lineup changes and double switches.

Trading for Donaldson is next because we need to raise our ceiling as much as possible while we restructure and he does that better than anyone else. Depending on how our moves play out next year, maybe we resign him, but not necessarily. Trading for Donaldson and then signing Machado might be the best of both worlds.

I could absolutely see a pitch of "We really wanted you last summer, but that Angelos guy… How do you feel about Angelos? /10 whiskeys later, the contract is signed".

A little bit trickier than Donaldson would be adding Stroman. It’s pretty easy to make a package for Donaldson that improves their chance to compete, but losing Stroman too would trend their hopes squashed. If they really want to compete in 2018, I think we only get Donaldson. On the other hand, if they shoot for Vlad Jr’s window, we could provide some really interesting complements.

Mo and I are sitting there, talking about how successful our first round of trades went. We stole Yelich. We wiped the condensation from Toronto’s foggy window and showed them their future. It was that very talk of the future and windows and… Machado that triggered Mo. How can we get in the conversation with as many of these 2019 super stars as possible?

I don’t know who Machado hangs out with in Baltimore’s dugout, but if any of them are valuable... Trade for them! In lieu of that much more targeted idea, I’d like to help a dying old man see… the present, one last time. The cost of our present is Austin Hays and Mychal Givens.

With these moves we solidify the lineup and shore up the bullpen, but at what cost? Our depth being a lot shallower, we cap our trade season off by acquiring Christian Arroyo from the Giants.

Given this exact sequence of events, I make a hard push for Darvish and Ohtani together. I don’t want Darvish by himself, but paired with Ohtani the deal grows an appeal.

Ohtani is a bewildering prospect, but trying to break into MLB from both the plate and the mound AND move from Japan to the US? That’s truly bewildering. If we can pull Ohtani in through Darvish, our offseason is complete.

Signing Darvish and Ohtani in addition to Martinez and Yadi would diversify our international market appeal and perhaps aid in recruiting those regions.

Below are the proposed trades. I didn’t try to hit the trade values on the head as I think the Cardinals easily have the firepower to make them all happen. What I tried to do was make all of these happen while holding onto Reyes and Kelly.

Reyes seems to have dropped enough that he’s being valued similarly to Weaver/Flaherty. If that’s the case, I’m holding onto Reyes because his upside feels so much higher. If the entire offseason is built around raising the team’s ceiling, that decision seems intuitive. Also, Reyes seemed to get along with Martinez and I love Martinez.

Donaldson and Stroman for

This is all I need, but with as much flexibility as we have, we could pick up a luxury bench bat like Bautista or Holliday to keep Matheny company in the dugout. We could pick up Cashner or Liriano to be tandem starters/long relievers.

I’d get Liriano just to fuck with the league. Rolling out that pitching staff and just holding Liriano back for just the right matchups would be great. When he’s on, Liriano is absolutely filthy and would add another crazy look to our pitching. If he’s not, we can just throw in another arm. Waino and Liriano might be great second tandem starter, with their experience and starkly different styles from Martinez/Stroman/Reyes.

What do you guys think? How does the team look? Would you trade :