Quick one tonight, guys. Tonight the Cardinals battled the Cincinnati Reds to close out the series at the modestly named Great American Ballpark. Adam Wainwright took the mound against one of those young guys from last year's Cueto deal, Brandon Finnegan. The Cards were looking to secure the series win, while the Reds sought to not suck.

Wainwright struggled a bit in the first, giving up two runs on a walk and two hits. The Birds answered with a single run in the top of the second. The stage was set.

Wainwright found his groove in a major sort of way, cruising through the sixth inning on 78 pitches. At one point he struck out five in a row, and retired ten twelve in a row.  His final line was impressive: 6 IP, 2 H, 2 R, 1 BB, 9 K. Even against the Reds, that's a good night.

Why did Waino come out in the seventh if he was cruising like that? I'm glad you asked, but the explanation requires me to rewind to the sixth. The Cardinals tied the game at 2 in the top of the sixth. (Matt Carpenter walked and reached second on a balk, then Aledmys Diaz poked a single into right-center to drive in Marp.) Wainwright got three quick outs interrupted only by a plunking of Joey Votto. So the seventh rolled around with our old friend the Pitching Win well within Waino's grasp, and like I said, he's cruising. His batting spot came up with two on and two out. The following conversation occurred:

"Don't take the bat out of my hands, Mike. You know I can do this."

"Come on in, Adam. You've done a hell of a job, but it's important for us to get the team win, and our best shot at that is if I pinch hit for you here."

"Come on Mike. Remember when I did this?" 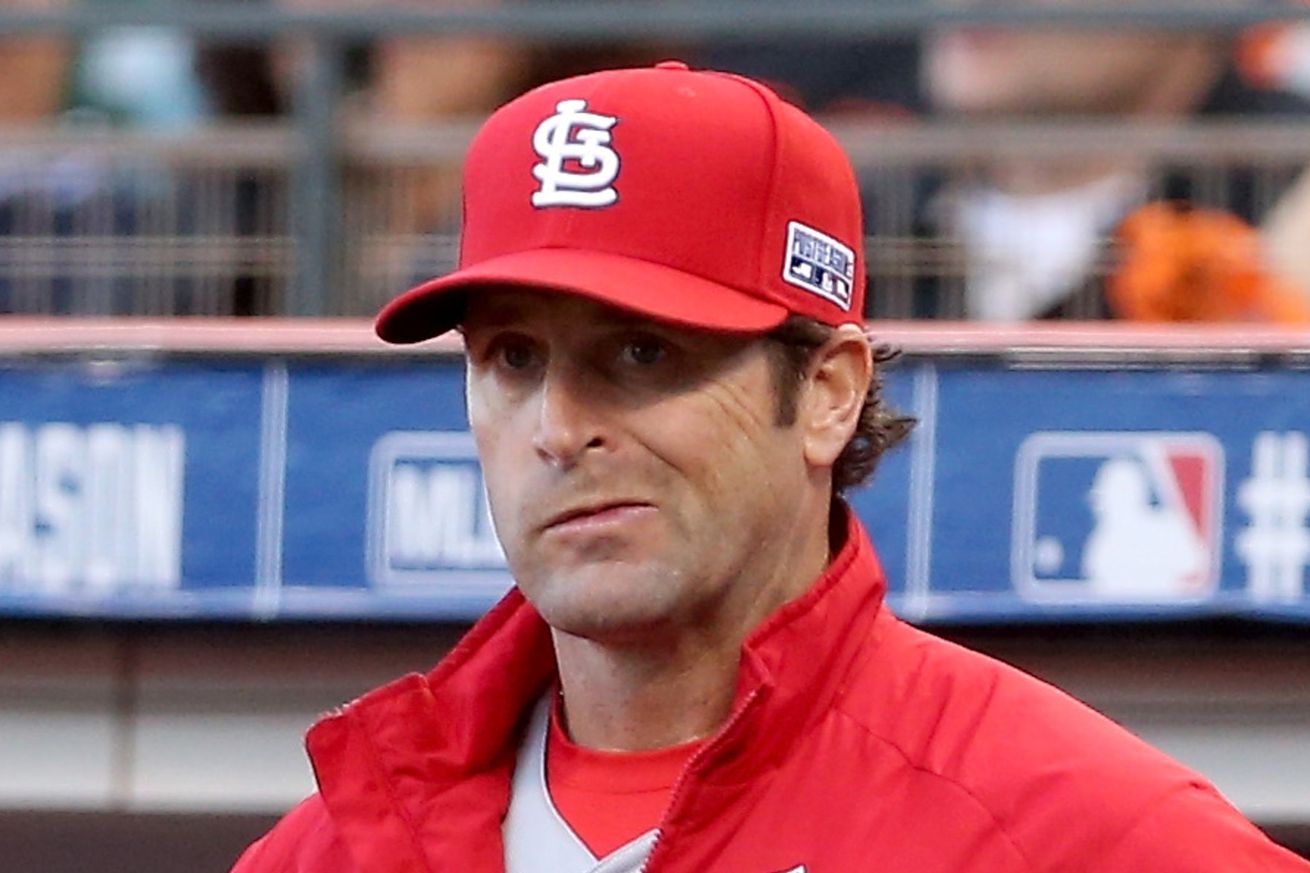 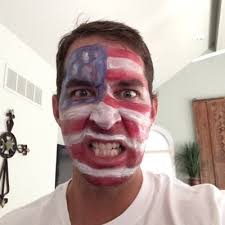 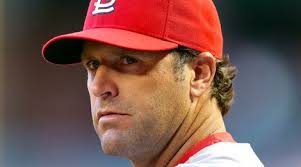 And Just Like That, dear reader, Mike Matheny did what was right for the team. It didn't pay off, as Jhonny Peralta hit right to the center fielder, but hey. Baby steps.

Seung Hwan Oh pitched the seventh, and Oh my, he was great, facing the minimum while striking Adam Duvall out looking. In the top of the eighth, the Cardinals took the lead on a Molina single, which loaded the bases with one out. Moss popped out and Gyorko K'd. Cardinals lead, 3-2.

Major drama in the bottom of the eighth. Kevin Siegrist took over and surrendered a single to Tyler Holt, then came back and struck out Ramon Cabrera with some filthy stuff. Ivan De Jesus came in to pinch hit and poked a fliner into shallow right, but folk hero Stephen Piscotty charged it hard with his deceptive speed, dove, and looked like he caught it in the air. Opting for the belt-and-suspenders approach though (or maybe he knew it bounced), he threw it in to Diaz, who stepped on second base for the force out on Holt, and he would have had him by a mile, by my lights. [Full disclosure: my lights were the opinions of Ricky Horton and John Rooney on KMOX, so take that as you will.] The call on the field was that it was an out on the catch, and Holt returned to first upon that call. However, the Reds challenged. The geniuses in New York (correctly) reversed the call on the field because Piscotty had trapped the ball. Remember the belt and suspenders though? They also awarded Holt second, which was a terrible call and made my blood pressure go up significantly (I checked). [I have been advised by reliable sources that this was the correct call, but it still sucks.] Siegrist was not as upset as I was though, as he got Cozart to kindly pop out to second and old nemesis, new heel Joey Votto to ground out to Diaz.

The rest of the game was uneventful, right down to Trevor Rosenthal's save wherein he faced the absolute minimum number of batters. Good job, good Rosie.