Take me out to the ballgame,
Take me to see the Cards!
I want to see a triple Matt attack,
Yadi's returned and now Wacha's back!
So let's root, root, root, for the Cardinals!
They're the ones teams will now chase!
For it's 2.. 3... 4 games ahead
In the NL Central Race (bah-bah-baaaaahm)! 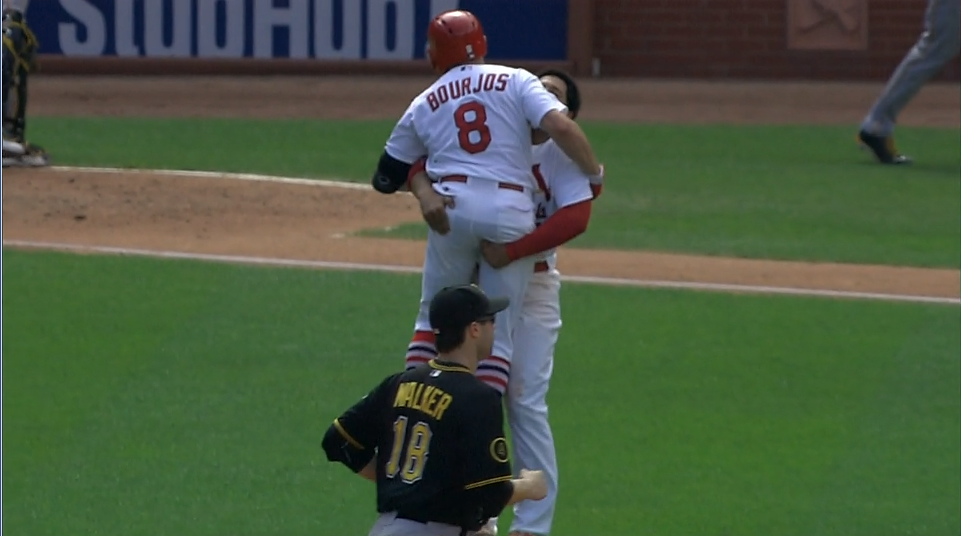 Holy moley, I didn't realize the Reds and Cubs were so close to each other....

Tonight John Lackey squares off against what has been a very good Mike Fiers. The Cardinals look to keep winning tonight at 7:10pm CST.

Also of note, this Sunday is the Viva el Run, the Cardinals Care 6K. Let's hope we all make it through intact this time!

Please feel free to send me links. Tweet me @lil_scooter93 or e-mail me at the address in my profile!