The magic number is Kerry Robinson! 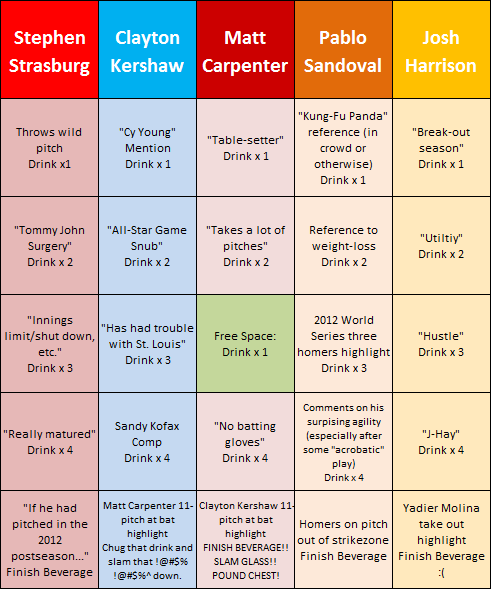 Great Feeling Celebrating your Accomplishments with The Guys you Grind all Year With!!! #CardinalNation #STLCards

Just want to say thanks for the bday wishes. Today is by far the best one ever...... #NLCentralChamps #Cardinals pic.twitter.com/KiBzLsAvP7

It's a blessing to be part of this journey & to celebrate with these guys. 2014 NL central division champs! It doesn't stop here #STL

This never gets old. #PostCards pic.twitter.com/TZlgVIAKvY

Champagne and dancing. It must be closing in on October in St. Louis. #STLCards http://t.co/HQzpKyF2Lc

NL central division champs!! #CardinalNation really proud of this one.. And it's just the beginning!

So proud of this team.. Overcame so much to win a REALLY good NL central...

The Wild Card play in games begin tomorrow with the AL as the Oakland Athletics take on the Kansas City Royals in Kansas City. Jon Lester will take on James Shields at 7:07pm CST on TBS.