The 70-59 Cardinals head to Pittsburgh to play three against the 67-63 Pirates.

I think this covers it: 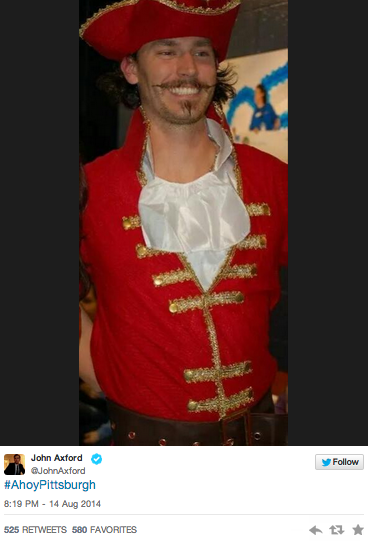 Asked if his arm was as strong and healthy as he would like it to be, Wainwright said, "No. But this is the point of the year when no one’s is.

"I suspect it will be soon, though, because you get a second wind. I’m not hurt (he had some elbow issues in late June) but I expect I’ll get over the hump here shortly."

Regarding my health, my filthy children gave me a virus, and I just told my wife I'm writing about the Pirate Pitcher Carrot Goal, so this will have to do.