News broke at about 12:45pm with Jon Heyman reporting that the Cardinals have claimed catcher George Kottaras off waivers from the Cleveland Indians. Kottaras was recently designated for assignment.

George kottaras is claimed by cardinals

The 31 year old Kottaras has basically made a career out of being an major league back-up catcher - in a six year career he has played in a mere 305 games. He boasts a slightly unimpressive .216/.326/.415 career slash line, but word on the street is he has an above average batting eye and has the ability to flash occasional power. His career walk rate of 14.0% is almost Matt Carpenterian and his .199 career ISO would be second best to Matt Adams - with .201 - on the 2014 Cardinals (excluding Marco Gonzales, ISO MONSTER).

This year Kottaras is good for 197 wRC+... in uh... 27 plate appearances. He has hit three home runs, and in his career has been cromulent-ish defensively. This pick-up (if it does happen) would look to bolster a punchless bench with little power (if Matheny dare use his back-up catcher) and adds a catcher with actual major league experience (sorry, Audry). His contract is for one year, $1.1 million, making the pick-up low risk. Because he was not released the Indians could ask for some low level prospects in return, or, in the words of commenter mister_manager (formerly Pegasus), "the indians could also decided that they're happy to not be paying him any more, and just fork him over."

More updates will be provided as details are released. 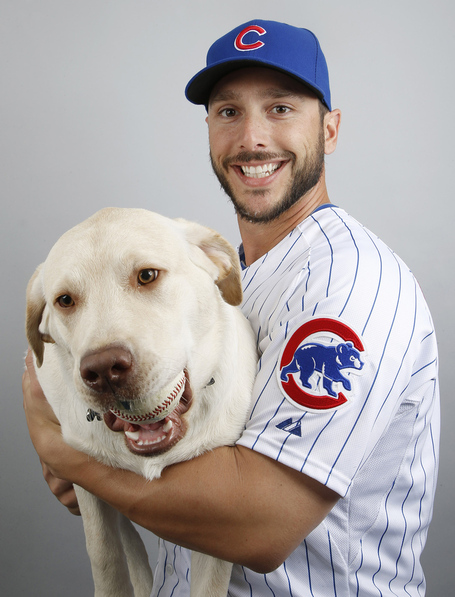