Again, all the pitcher projections are actually pretty close to one another, even with the differences in Innings Pitched projections. That makes sense, given Joe Kelly's questionable role (though less so with Jaime Garcia's injury). We know we can probably expect this: a K/9 around 6, a BB/9 around 3.3, and an ERA in the high 3s or low 4s. 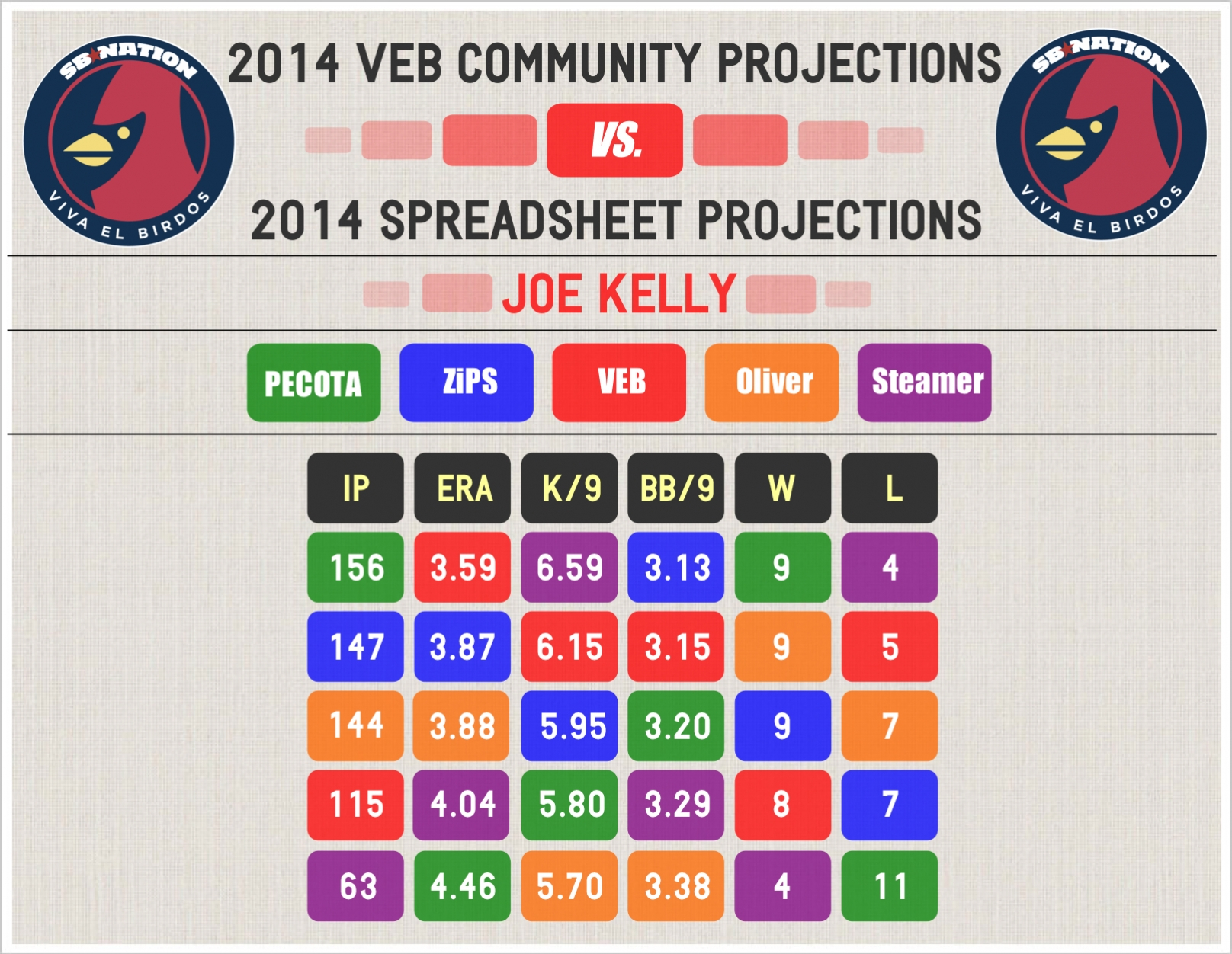 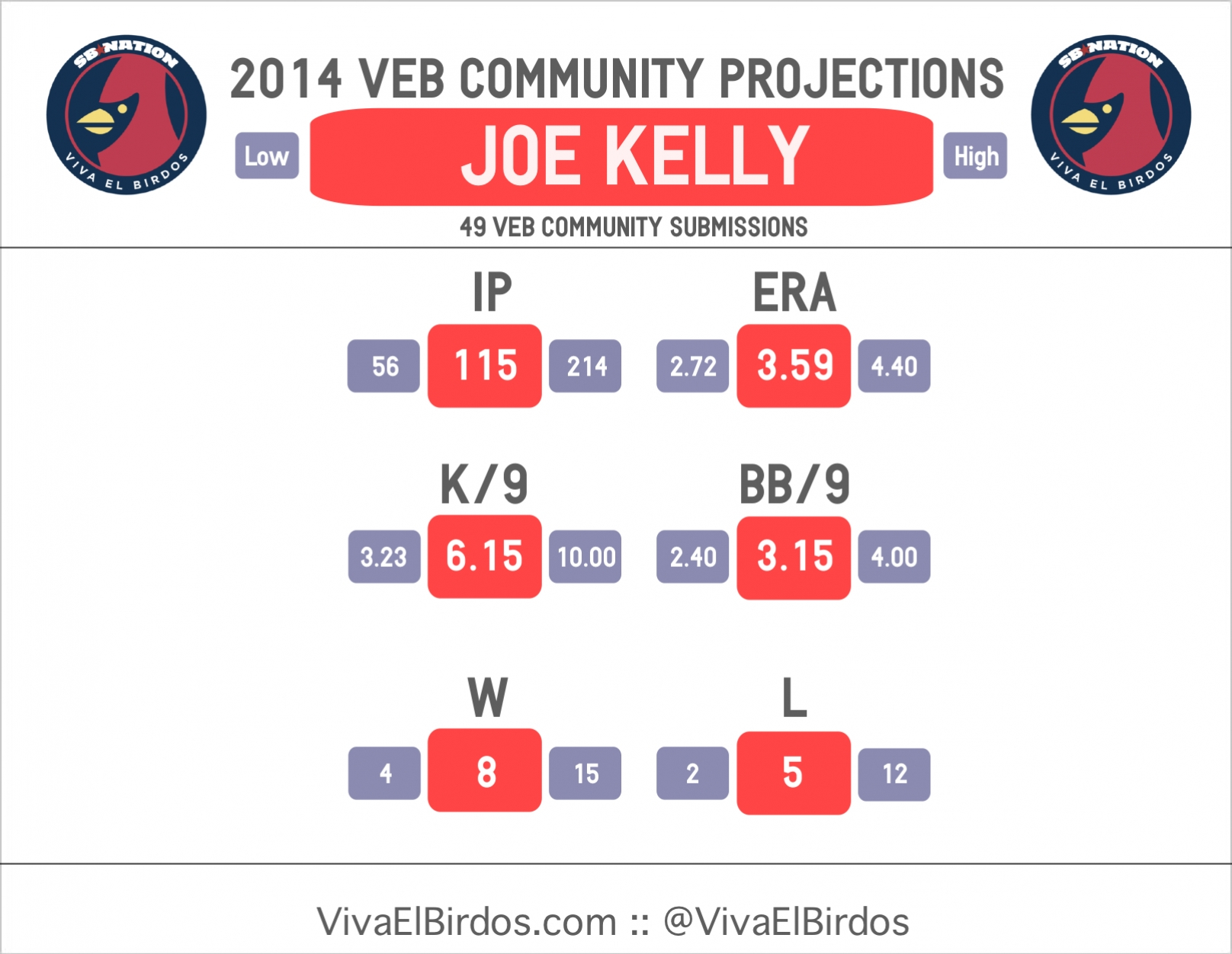 Link to spreadsheet
CELEBRITY DOPPELGANGER: There is no consensus on here, so we'll go with Young Bob Hope, I guess? 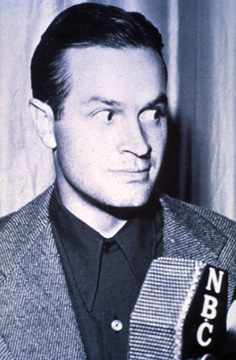 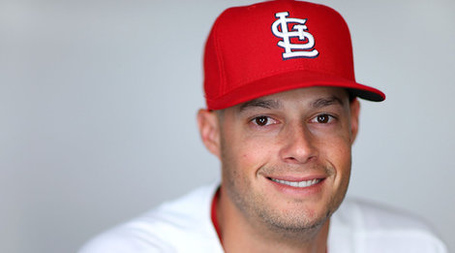