Hey, VEB isn't the most optimistic projection! Indeed, Steamer (who, again, is the most optimistic of the projections), comes in with a .745 OPS and .329 wOBA projection while the VEB collective comes in at a .739 OPS and .328 wOBA. Those numbers are a little bit of an uptick from his down 2013, where he hit .276/.351/.370 with a .319 wOBA. The big difference between VEB and the professional projection systems is in playing time, which make sense. They don't magically know (well, Steamer does I guess) that we signed Peter Bourjos to compete with Jay, so Oliver projects 600 PA (which it does for everyone), PECOTA projects 556, ZiPS projects 570, while we project 371. Steamer's coming in low at 246. 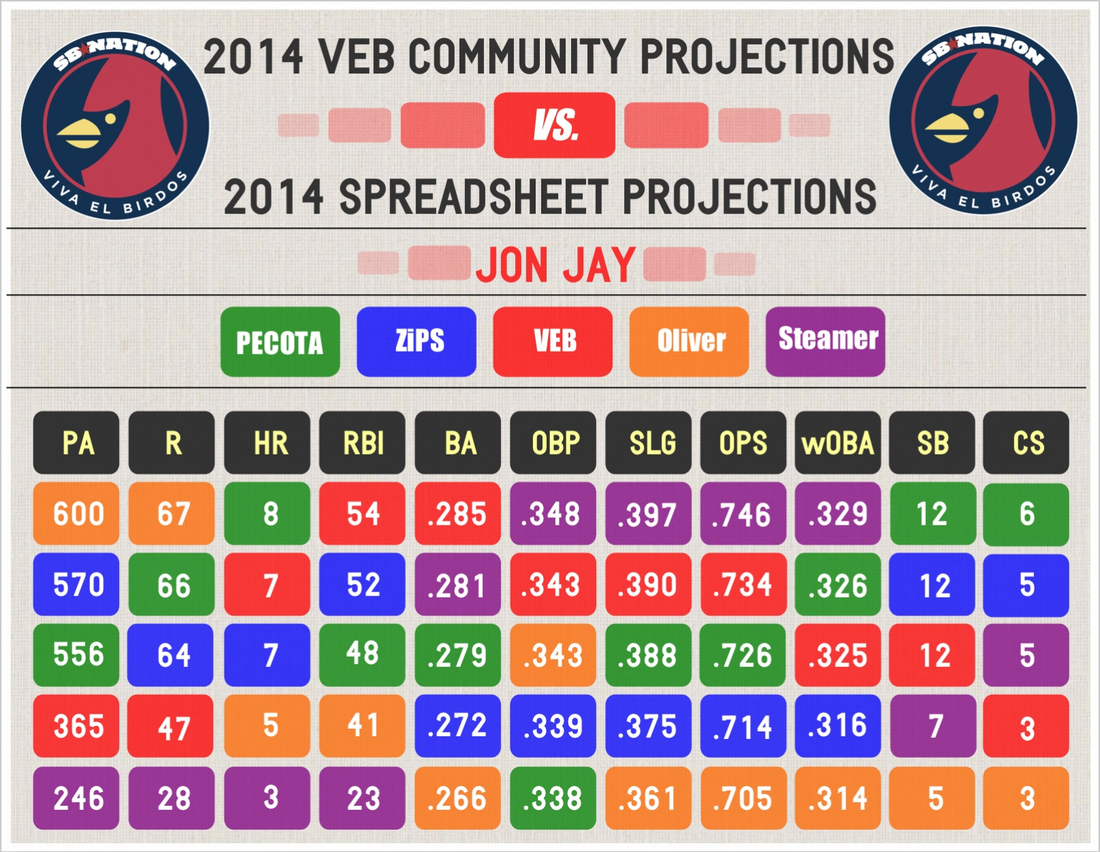 Moving onto individual projections, there is understandably a large spread in playing time/counting stat projections. There is very little spread between the 25th percentile and 75th percentile for the rate stats, while the extremes lie pretty far away from that core

Link to spreadsheet
Counting stats: very similar. Rate stats: Really far apart. And yet, I don't see either of these statlines being that far out of the realm of possibility, though the latter does look slightly more reachable than the first, if for no other reason than he's not going to get 315 PAs if he's hitting like that and defending like he has been. 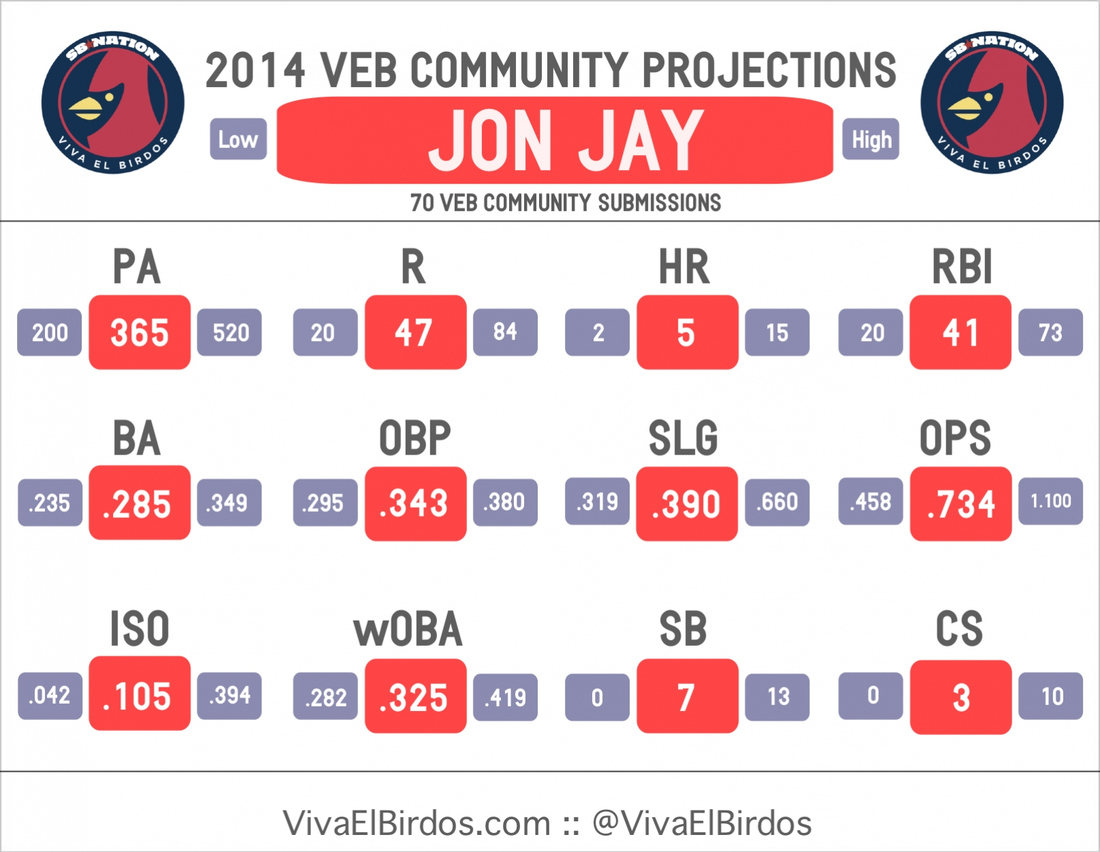 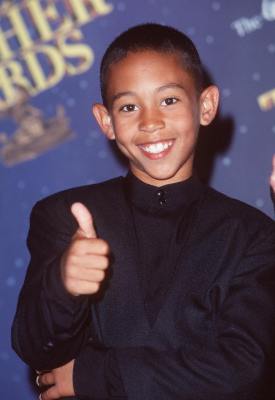 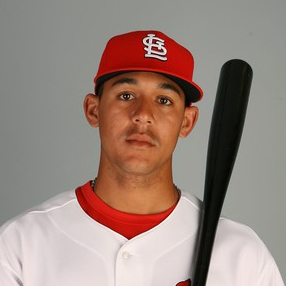