It makes a lot of sense as to why. He's coming off a gigantic 2013 where he was the best second basemen in baseball. Many of us have been watching him Single A or Double A, justifying ways that his OBP would play in the Majors. He never seems overwhelmed by major league pitching, he always works counts as a leadoff man, and he's a very capable fielder. It's perfectly justified.

Let's move on the VEB projections:

I think we did a better job of managing the data this time around. There were a few crazy projections that we took out, and all in all, it looks pretty good. Here's a link to all of the projections. I'll add in Yadi and Craig's this weekend.

Celebrity Doppelganger: Jon Hamm! I don't see it at all, but you're the projectors! Second place was Adrien Brody, who makes a lot of sense to me 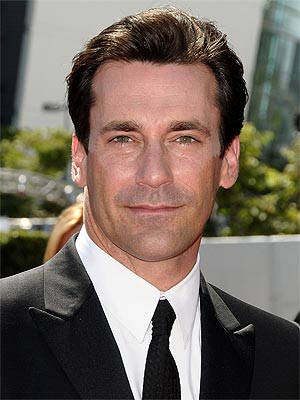 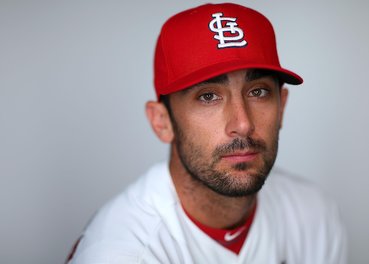