easel.ly
Here are the numbers for VEB only:

Only about 20% of respondents projected Matt Adams for an OPS below .800, which would put him in the neighborhood of the 15th best offensive 1B in the Majors. And that's the very low end of his projection! It's easy to see the logic in letting Carlos Beltran go.

easel.ly
As a new feature, here are VEB's individual projections divided up by quartile to see how optimistic/pessimistic you were. These are ranked by projected OPS.
CELEBRITY DOPPELGANGER: By a pretty fair margin, John Goodman. Probably because they are both large. You all are lazy. 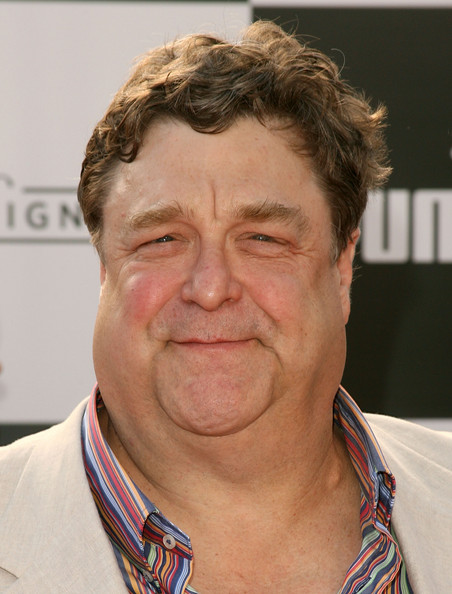 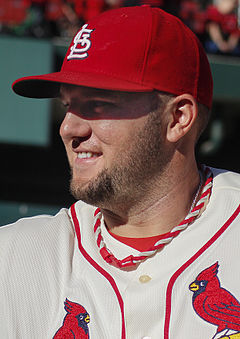