VEBday/weekend will be April 26 and April 27.
The 26th is a 3:00 game and the 27th is a noon game, both against the Pirates. As in years past, I'll probably buy a block of tickets for the 26th, and we can go together. Maybe we'll go to fourhands before or after. Or maybe we can go to Tower Grove Park and drink or not drink and play or not play some wiffle ball? I heard a rumor there's something called Ballpark Village. Maybe we should check that out instead. We'll figure that out later. That's all that I will officially organize, but those who want can self-organize for the Sunday game as well. I'll probably be in for that.
Anyhow, we'll work details out later, but put it on your calendar if you want to come.
Here is a picture that shows how I feel about the fact that I will be sitting in Busch Stadium and watching a baseball game and it will be Spring in a couple of months. See you there! 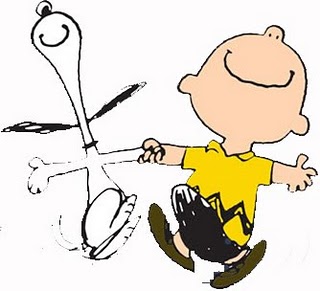