Hunt and Peck: Links of the Weekend

Share All sharing options for: Hunt and Peck: Links of the Weekend 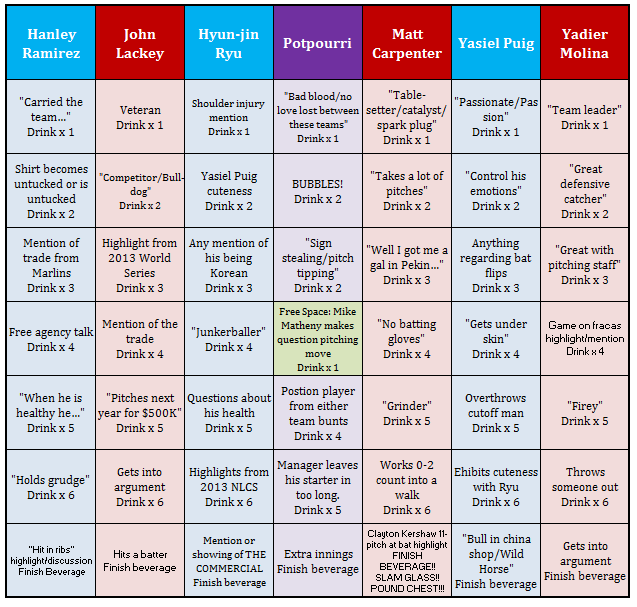 The Cardinals return home to Busch as they are set to take on the Dodgers at 8:07p.m. CST. John Lackey will face Hyun-jin Ryu as the winner will take a crucial 2-1 series advantage.