Mitch Harris, drafted on the same day as Brett Wallace and Lance Lynn, will join the St. Louis Cardinals for Spring Training in 2013. 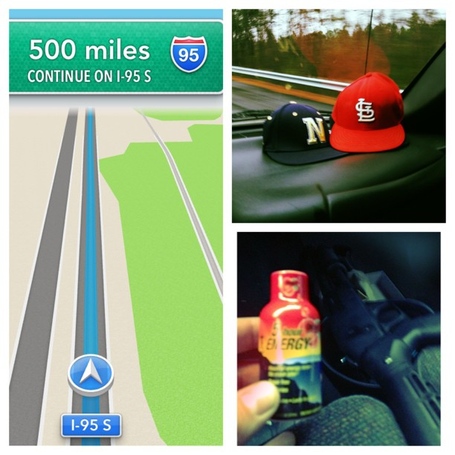 Harris wasn't an ordinary 13th-round pick, but the risk of losing him for five years dropped him down there. Cue the worst-case scenario: The Cardinals lost him for five years, and now he's a 27-year-old with no pro baseball experience. But it's great to see him playing baseball again, whatever happens, and amid all the pieces about players being in the best shapes of their lives he'll make for a fascinating story.

And it's worth keeping this in mind, when judging the gamble the Cardinals made: If Mitch Harris manages to finish even one run above replacement level in the major leagues, he'll become the second-most-valuable player of their entire draft.