I recently got to practice my photography at the Cards/Cubs game at Wrigley last Friday, which included Chris Doesn'tCarepenter's return. Forgive me if I am bit scatterbrained now, I'm moving out of town. Here are some photos of Chris Carpenter: 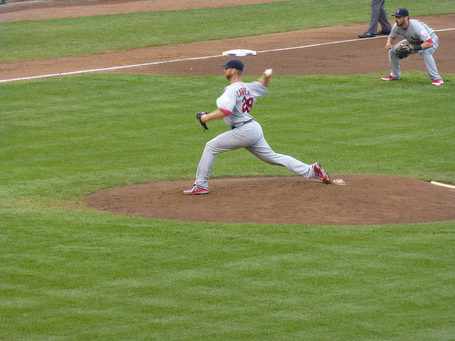 Also, here is a ridiculous abuse of small sample size:

Ah yeah, it is nice to have Carp back and not giving a fuuuuuuuCDGAF 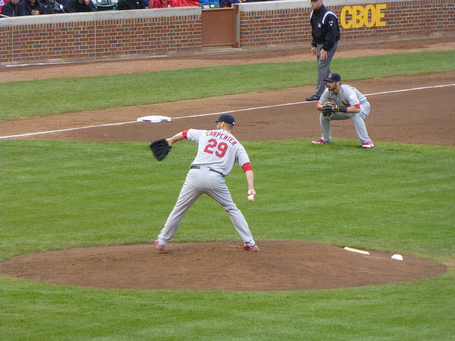 What is that imaginary object Matt Carpenter is sitting on there? I think this should be a photoshop project.

I call this photo 'Dual Carpenter'

So after getting a bunch of pics shot right when most of the Cardinals lineup were swinging, I thought it might be interesting to show their near season end hitting stats and review ISO.

That is the formula Fangraphs lists for ISO, or isolated power. Another way they explain it: slugging percentage minus batting average (so it is obvious how many of their hits go for extra base hits).

The most "powerful" hitter by this measure (and yes, he's one of the most crushing hitters in baseball) is Giancarlo Stanton. His .311 ISO is tops in baseball, with Josh Hamilton a pretty close second (only two over .300 ISO). So Stanton and Hamilton are "god tier" at power hitting!

The next tier sees sluggers like Ryan Braun and Miguel Cabrera at .280 ISO, and Edwin Encarnacion, Adam Dunn, and Jay Bruce all in the upper half of the .270s.

The third tier of ISO hitters in 2012 is the absurd one: Josh Willingham, Ryan Ludwick, Jason Kubel, Tyler Colvin, and Alfonso Soriano.

On the 4th tier this year we have Mr. Albert Pujols, Joey Votto, Corey Hart, Andrew McCutchen, and this guy: 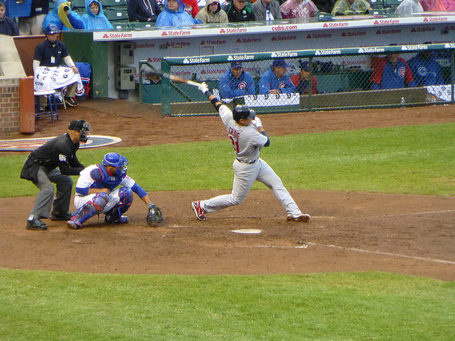 Allen Craig has the highest ISO on the Cardinals in 2012, the new slugger in place of Albert. 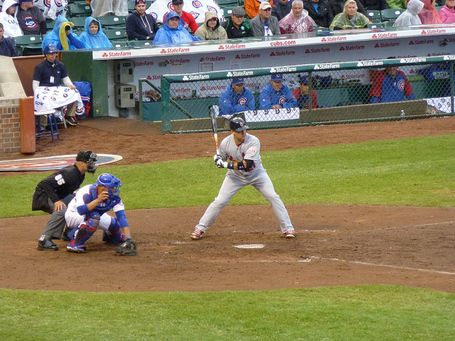 Craig has a really wide batting stance, to say the least. 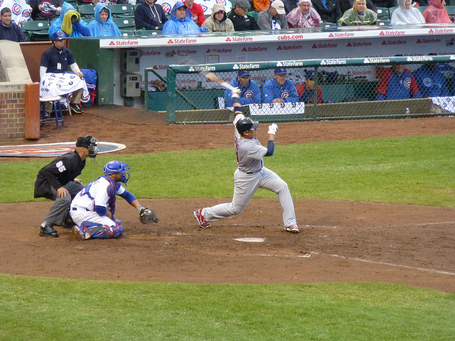 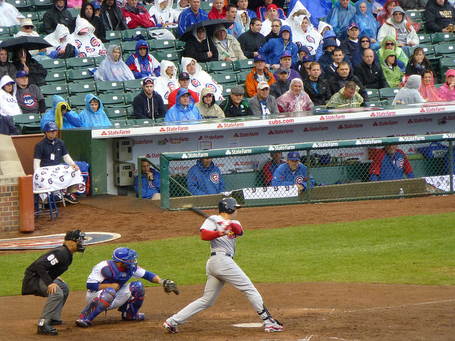 Matt Holliday is mad that he is on the fifth tier with Buster Posey and Mark Reynolds in 2012. 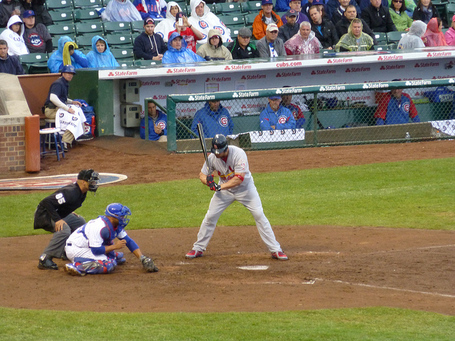 Flexing at the ball! 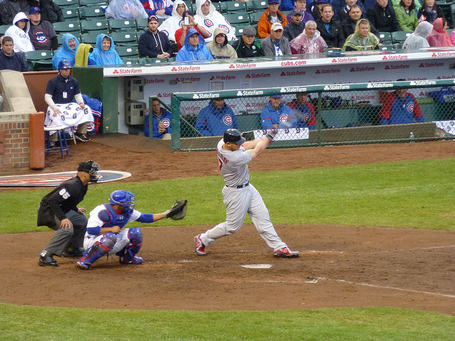 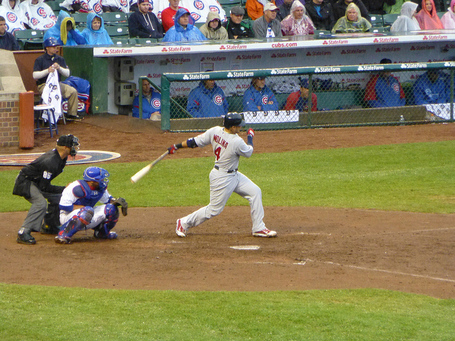 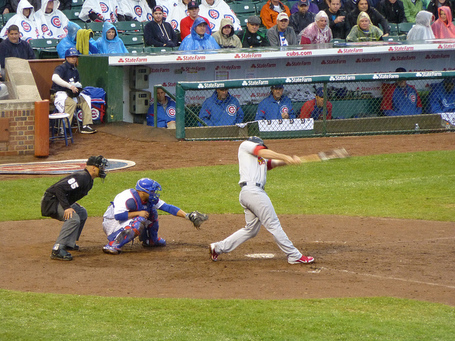 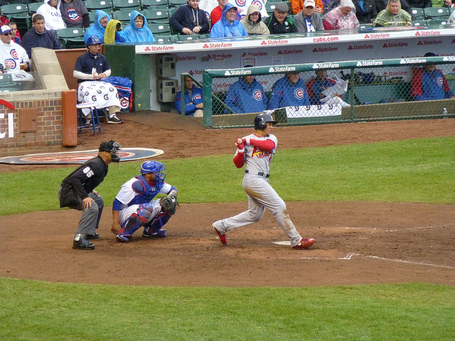 Well, that's all folks. It looks like the new format can support fairly large resolution images, which I was unaware of. Since I don't have the time to substitute higher res photos in on all of these, here are all the photos from that game I attended 9/21/12. http://www.flickr.com/photos/gbowles/